The Steenbras Dam Reserve is a spectacular place with rock formations and fynbos that are amazing. I am so priveledged that I got to drive around the dam and hope that the City of Cape Town are able to make access by the public available via a permit in the future. We did not venture into the garden below the wall. It looks simply beautiful and well kept.

The Steenbras Dam is used to provide water for Parts of Cape Town as we as a Hydroelectric plant in order to assist with electricity in peak times. When electricity demand is low, water is pumped from the lower Koegelberg dam into the Palmiet dam then Steenbras. During peak times the water is allowed to flow back through turbines thus providing extra electricity. This has in fact helped the City of Cape Town to reduce the amount of Loadshedding that has to take place.

As I have already said, hopefully the dam can have visitors rights restored in order for the People of Cape Town to enjoy this beauty

The Steenbras Dam, which is situated above Gordon’s Bay in the Hotentots-Holland mountains, is the subject of this weeks piece. Named after the Steenbras Fish, a critically engangered fish, the dam is not accessible to the public. So how did I get these pictures then?

This is an awesome story of if you are inquisitive and want something then it will happen. My Wife and I drove up to the water treatment plant that overlooks False bay in order to take some picture and hopefully get to see the dam (we had no idea that it is closed to the public). The drive up to the water treatment facility is amazing with a hairpin bend that is pretty much a complete circle. The Map below shows the route up the mountain and there is a Google street view if you want to take a virtual tour.

We got to the top and walked around the treatment facility. I went up to the security guard and asked if we could go in to see the dam. Nothing ventured nothing gained, I thought. The guard told me that unfortunately it was closed to the public and we went on our way. As we were walking away a car came towards the gate to leave the facility. We were about to get into our car, and a man (who was in the car that left the facility) approached me saying he was the manager and given that we had driven so far (Our car still has Eastern Cape Plates) we could go in and have a look at the dam. We thanked him and drove into the reserve. The scenery is beautiful and it is really a shame that people cannot gain access on a permit.

When we got over the mountain and could see the dam it was rather shocking at how empty the dam is. With some Googling I found out it is currently at about 50% full. See the weekly report of dam levels, here. My wife, Lauren took the following pictures whilst we were at the dam.

I also found a 2010 report on the Steenbras Nature Reserve, here.  There is an excerpt below.

An unused overnight facility consisting of a number of chalets and accompanying infrastructure exists near the Steenbras dam. The facility has been closed to the public for a number of years. There has been pressure placed on the City of Cape Town to re-open the facility and allow public access to this area. A variety of potential visitor use options do exist, however the impacts of these on the management of the water bodies as well as impact to the biodiversity and ecosystem functioning of the area will need to be considered. Much of the infrastructure requires upgrading. The maintenance and management of such a facility and associated infrastructure as well as the management of visitors and activities to the area, would have to be well considered prior to any implementation thereof.

I will be giving some more information about Steenbras Dam when I post further Striated Skies of Steenbras in the future. I would recommend a drive up to the Water treatment facility from Gordan’s Bay. 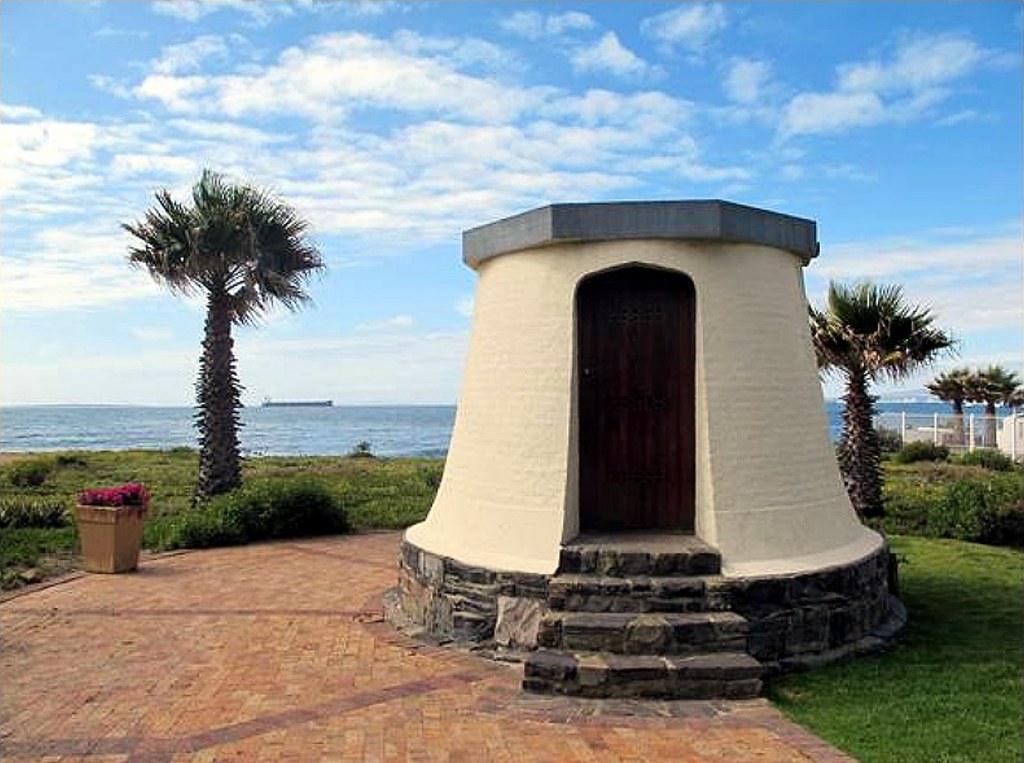 Given Bainskloof’s beauty and the fact that I forgot to mention the gravity hill on the way into the pass in one of my previous posts, I had to go back to a Bainskloof inspired Striated sky…

So what is a gravity hill, well it is where the surrounding landscape causes an optical illusion and makes it feel as though you are rolling back up hill. The magnetic hill in question is located, at 33°38’41.1″S 19°03’55.7″E, at the turn-off to Antoniesvlei campsite. If you want to try it, drive 5.3km from the Wellington Museum on the R301, towards the pass, and stop opposite the turn-off, make sure there are no cars behind you, put the car into neutral and you will roll back up the road.

It is quite a weird feeling and and a fun way to start a trip on a beautiful road in the beautiful country of South Africa.

A few photos from a very cold Denver
Took a walk up to Belmar Park. Was so interwsting that some of the lakes are completely frozen over others partially and yet others not at all. Making sure to keep super socially distant.
A few photos from a day at @echomntn. What a great day. Patrik on the beginner slope was awesome. I only fell about 10 times but nothing serious. Great for the first time on the slopes ⛷️. Will definitely do this again. Was outdone by so many little kids today 😂😂😂 Learned some humility
After travelling with me to 15 countries #Cloudchopper decided to stay in Mexico and get out of the limelight, off social media for some much needed down time. I will miss him on my travels. I wish him well in Mexico and hope to see him when I go back, and I will definitely go back to Mexico 🇲🇽. What a wild two years it has been travelling together!!!
Walking around Mexico City. Making sure I keep social distance. Most of Mexico City is closed due to the Pandemic so I will have to return to see many places!
A quick afternoon walk around the historic centre of Santiago de Querétaro, with a stunning sunset to end it off
Sunset in Guanajuato City and some of the surrounding mountains!
A few photos from around Guanajuato City. What a beautiful place!